This post was originally published on What Would Kate Do?
Some days, it’s not easy being the Duchess of Cambridge. Her decision, actions, activities, work, home life, personal choices, family, outfit, and hair color have all been questioned. Is she acting like a princess is supposed to? Is she being a good role model for young girls, women, and fellow royals? 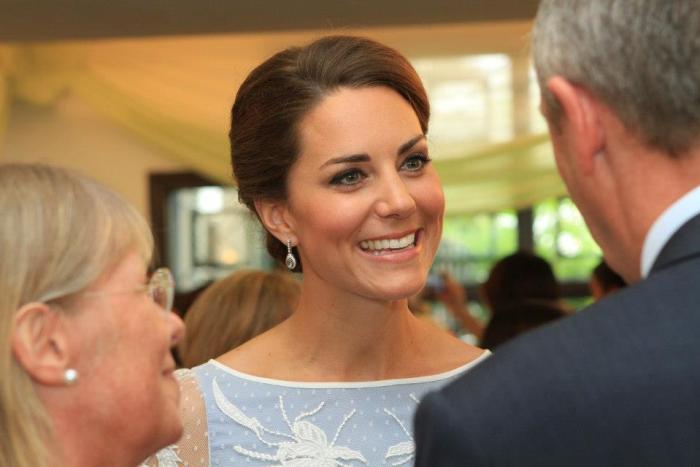 I felt that, given these discussions, there was no better time for Jerramy Fine – one of WWKD’s favorite authors – to release her latest book: In Defense of the Princess: How Plastic Tiaras and Fairytale Dreams Can Inspire Smart, Strong Women. In the book, Jerramy defends the role of princess as one of feminine power, not something to be criticized or condemned. 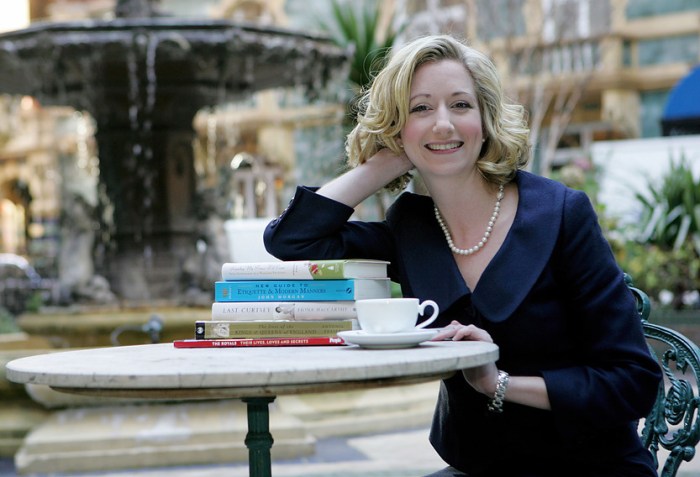 Jerramy takes a specific look at Disney’s princesses, analyzing each story for its value. Each tale teaches a valuable lesson that can benefit both little boys and little girls. On the surface, critics see young girls being rescued by strong men. Jerramy and I both agree that these critics probably haven’t watched the film, because then they would know that Cinderella just wanted a night off, Ariel just wanted some legs, and Rapunzel just wanted to see the stars. 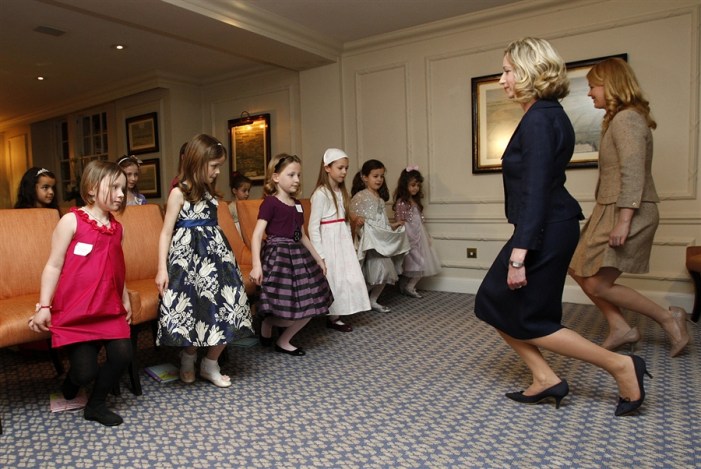 Jerramy further analyzes the unending condemnation of princesshood. Just because a princess can be a feminine character does not mean she is weak, frivolous, or unworthy of respect. Just because a princess has female qualities does not mean she is less valuable than the societal standard of male qualities. Jerramy shares plenty of valuable articles on princess power and femininity on her Twitter, which I encourage you to take a look at. 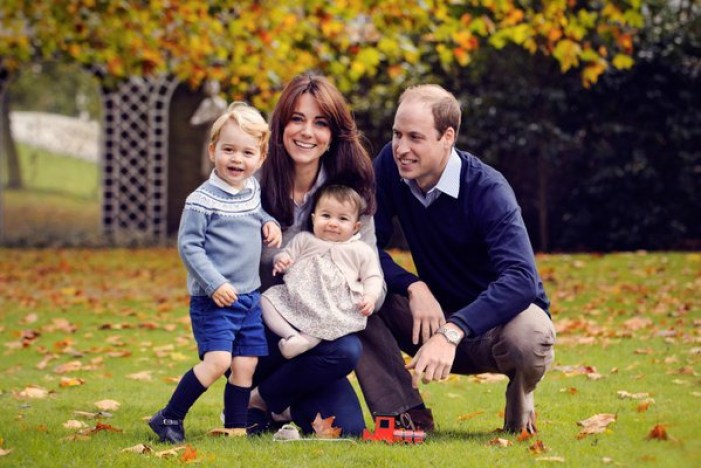 While reading the book, I kept thinking back to Kate. The Duchess of Cambridge is a senior royal, but she is also a wife, mother, sister, and friend – there is more to her life’s story than what critics will see on the surface. Beneath her royal duties, family life, friendly fans, and condemning naysayers, she is simply looking for what we all want: to live happily ever after. 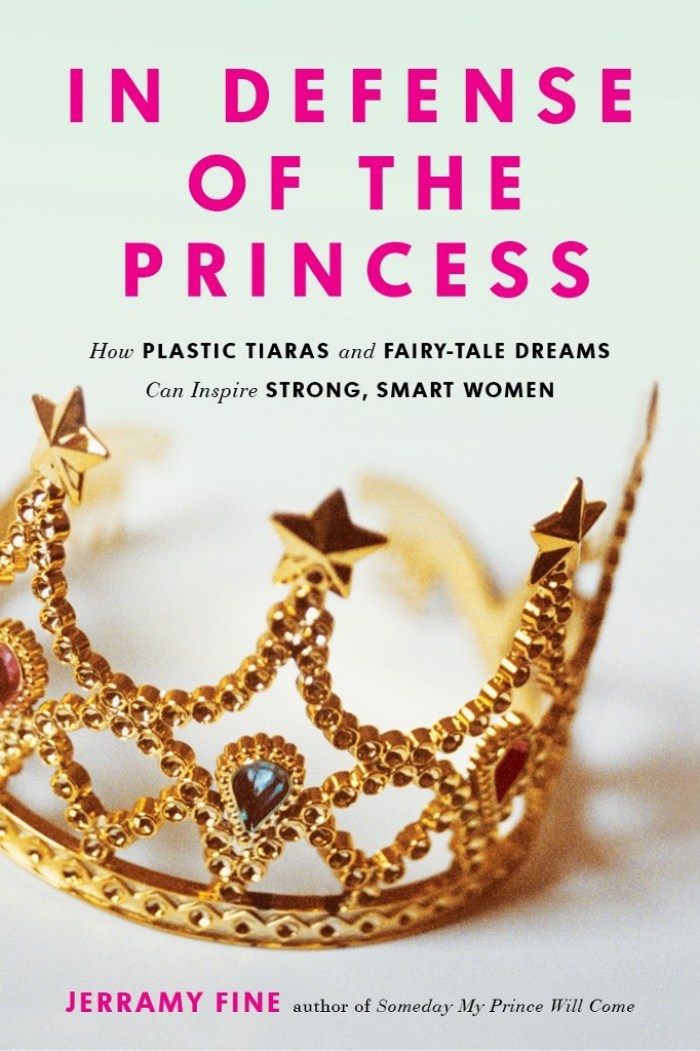 Jerramy Fine’s new book is an excellent read if you already agree that princesses have value irrelevant to their prince. The book should be required reading if you still think that princesshood is filled with frivolity and negative stereotypes. I always love Jerramy’s books, and this one is no different. I hope you will love it too. The book is available now – order it here!
The post Regal Reads| In Defense of the Princess by Jerramy Fine appeared first on What Would Kate Do?.