This post was originally published on What Would Kate Do?

We all know that Kate is in great shape. Whether it’s running in London parks, rowing, cycling, playing with her children or working with personal trainers, Kate is in fantastic shape and treats fitness as a priority in her life. It’s one of the (many) things we love about her. 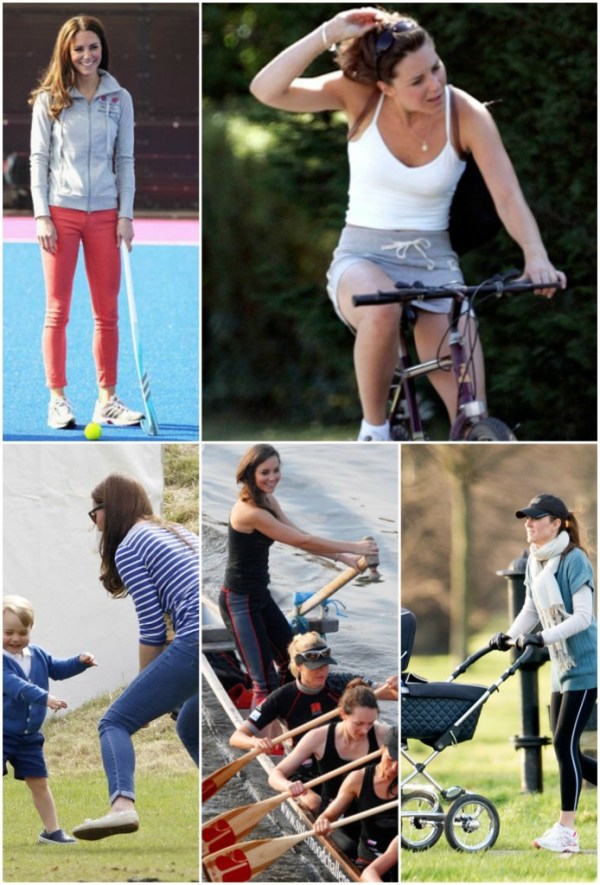 Last week, we saw Kate out and about in London shopping in casual attire – including trainers – but perhaps most interestingly was the Lululemon carrier bag that she carried on her arm. Was she upgrading her workout attire? I was particularly excited because she chose a brand from my city, Vancouver, and one that I know very well. I thought that as a Vancouverite and a devotee to the brand myself, I’d share it with you today in case you aren’t familiar and take a peek at some of their new collection that Kate may have picked up. 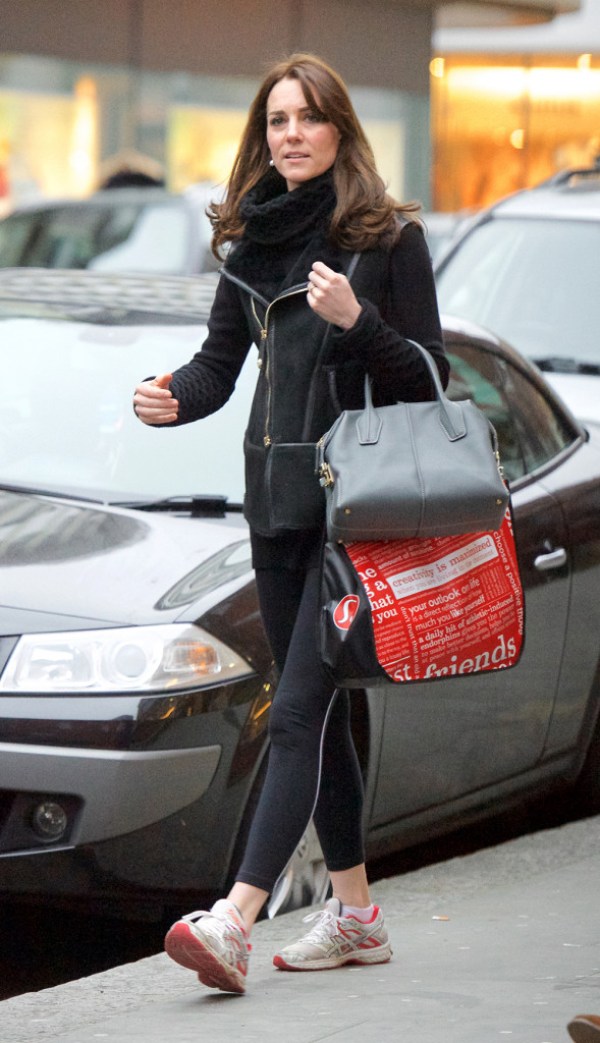 Lululemon Athletica is a Canadian athletic apparel retailer based in Vancouver, British Columbia. While its origins and core business lie mostly in yoga apparel, they have expanded over the last few years to make a number of different athletic apparel gear including performance shirts, pants and lifestyle apparel. They are a ubiquitous presence in any West Coast yoga class and their logo adorns the vast majority of my friends both in and out of the yoga studio – even resulting in Vancouver coming in third in a 2011 “worst dressed” city poll since we apparently wear too much Lululemon. 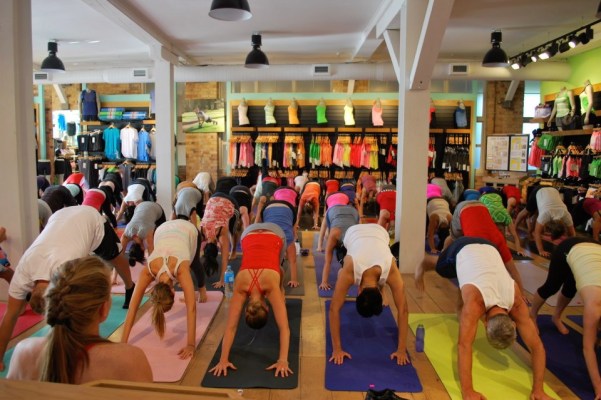 It’s not a surprise that Kate would gravitate to the brand, which expanded internationally several years ago, including their first European store in London’s Covent Garden in 2014. They are all about living healthy, active and happy lives. The carrier bags, which Kate was seen carrying, often carry inspirational messages, like “What you do to the Earth, you do to yourself” and “a daily hit of athletic induced endorphins gives you the power to make better decisions, helps you be at peace with yourself and offsets stress” It seems very much aligned with the Duchess of Cambridge’s own personal philosophies regarding sport. 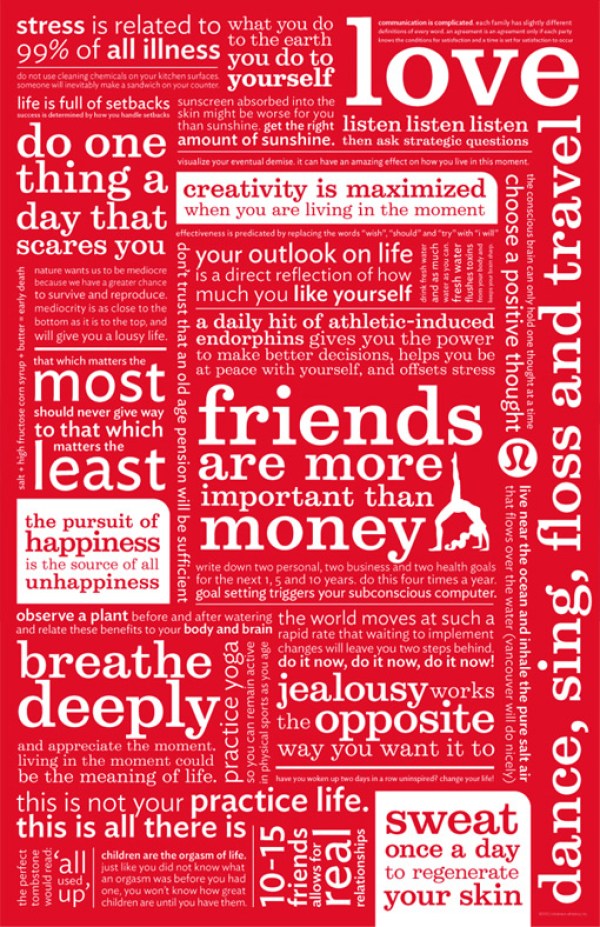 I think Kate likely stocked up on the basics at Lululemon – their athletic pants and tops. Here are a couple of items she may have considered in the store: 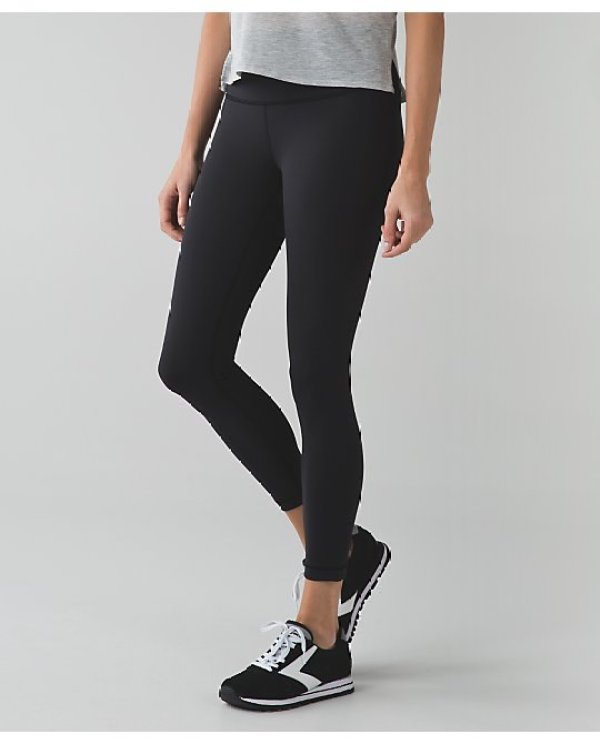 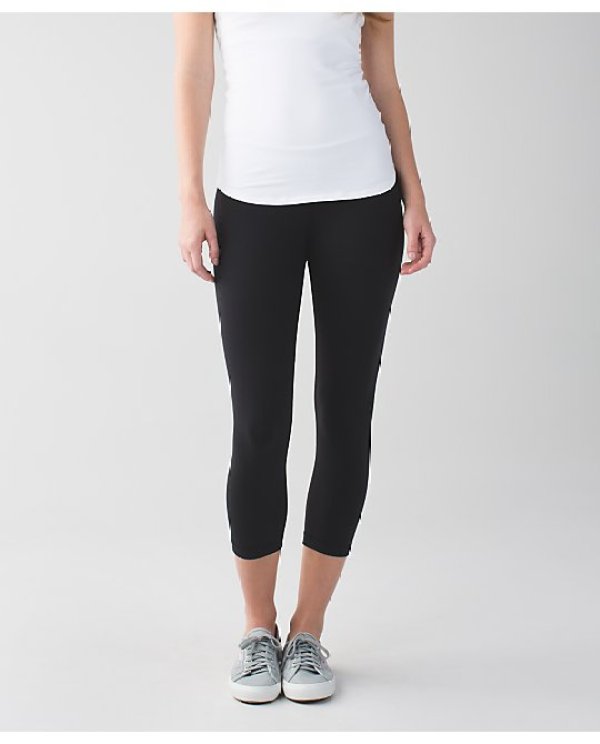 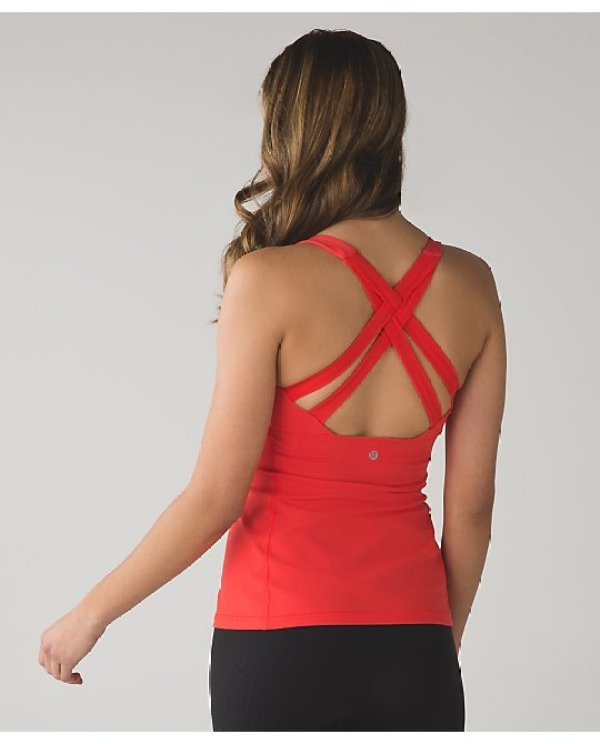 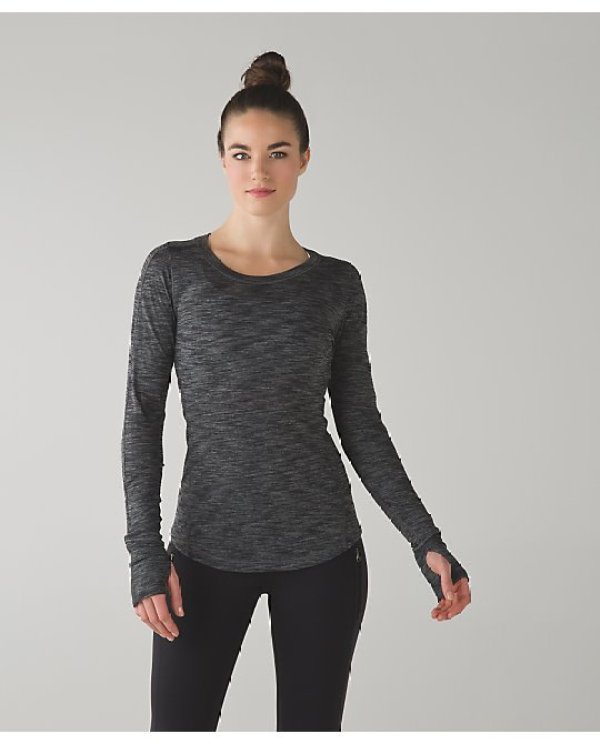 What do you think of Kate’s decision to purchase some of this brand? Do you think we will ever see these pieces?